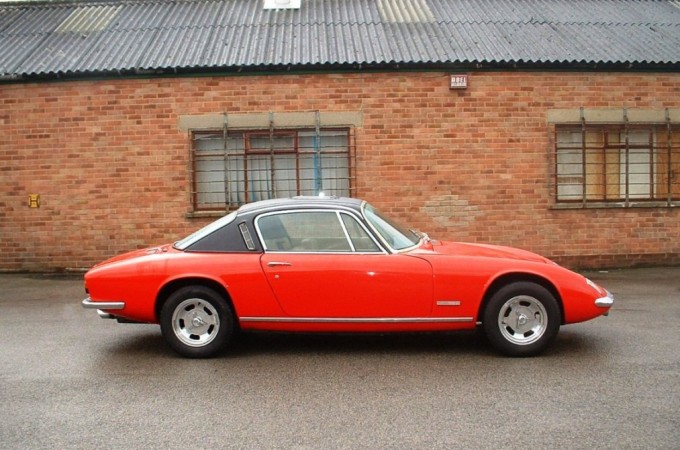 Peter’s Lotus Elan +2S 130/5 is a nice example of a Lotus in use and actively being restored. These pictures from a posting in from Ocober 2006, shows a nice example. The car was originally a metallic Blue and was then painted white by a previous owner.

The posting has a nice set of photos of the interior of the car showing off the dash and overall interior. A nice a example of a daily driver.