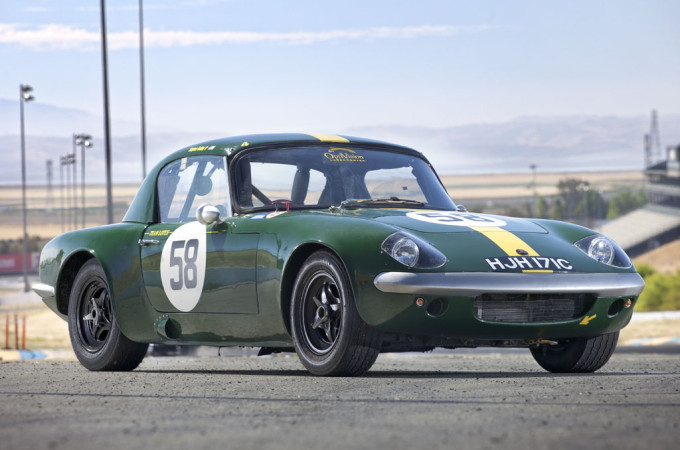 This Lotus Elan 26R is going up for Auction on September 8th. ?The Auction information is located at RM Auctions. ?The auction is a no reserve auction.

Lotus hit the big time in 1962 with the introduction of the Model 26 Elan; it was a tiny, lightweight road car that brought all of designer Colin Chapman?s racing lessons to the street, at last. The fibreglass, monocoque Elite Coup? of 1958 had been a successful race car, but it was harsh and uncompromising on the street. Car & Driver described the cockpit as being ?as noisy as the boiler room of a tramp steamer?.

By comparison, the Elan Roadster was small and solid. It was only 12-feet long and weighed only 1,485 pounds. The steel backbone frame was bonded to the fibreglass body, the suspension was soft and compliant, and it had disc brakes all round. The 1,558-cubic centimetre Ford twin-cam engine cranked out 115 brake horsepower in Special Equipment form, and 0?60 mph came up in 7.1 seconds, with a top speed of 120 mph. The Elan?s glamour was assured when the Emma Peel character (actress Diana Rigg) drove one in The Avengers spy-spoof TV series.

Chapman wasn?t interested in racing the Elan, as he was in pursuit of his first Formula One Championship with the Lotus 25. But privateers like Ian Walker and Chequered Flag modified the Elan?s steering and brakes, and soon Chapman uprated his own cars in the same manner. The little cars turned out to be giant killers, and Jim Clark, Jackie Stewart, and Sir John Whitmore were very successful racing them from 1963?1964. The Lotus Elan was homologated in 1964 as the 26R, and it continued to be competitive for about 10 years, with John Miles winning 15 races and the Autosport championship in 1966. An estimated 97 Elan 26Rs were built, and many of them still dominate vintage racing.

The car on offer is an important part of Lotus Elan history, as it is the last Series I 26R built, and it was used as a development mule for the Series II, which had wider rear wings and many period modifications. It was documented as being supplied to Lotus Developments, and it was driven by Ray Parsons from 1964?1965, with numerous photographs in existence. Gerry Morony worked for Lotus for several years at that time, and he has confirmed its history.

When the car was rebuilt in 1985, it was clear that it had been modified, as it was now fitted with a Borg-Warner gearbox, a Salisbury limited-slip differential, and even a differential oil cooler. The Elan was also fitted with a dry-sump engine, knock-off wheels, and covered headlights instead of the street car?s pop-up lights.

This competitive Elan is still registered in the UK, and it is accompanied by its original engine with the preferred BRM cylinder head, but it is currently powered by another engine with a Cosworth head, in which form it has been raced. Also included are six additional wheels, four of which are fitted with rain tyres. The present owner tested the car at Donington Park, ran the Tour Auto and the Le Mans Classic, and also raced it in the U.S., principally at the Sonoma Historic races. The Cosworth engine was recently rebuilt by Paul Hasselgren, in Berkeley, California, whilst any other necessary work has been attended to by Jim Groom.

The car has full FIA papers, and all of the appropriate taxes have been paid in the U.K. Its provenance is established, and a recent investigation has determined that Team Lotus also road-registered this car as HJH 171C. It was most likely used to promote the road car, though it must have been a startling performer to anybody that was used to a street Elan.

This Lotus Elan 26R was raced for 10 years, and some of that history remains to still be discovered. But enough news and photographs have surfaced to make this Elan a welcome addition to any starting grid for which it is qualified. As an eligible street car as well, it would also make for some hair-raising forays through the tight and twisty country roads. 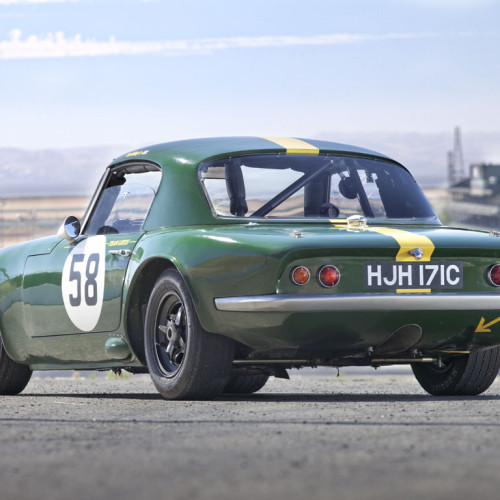 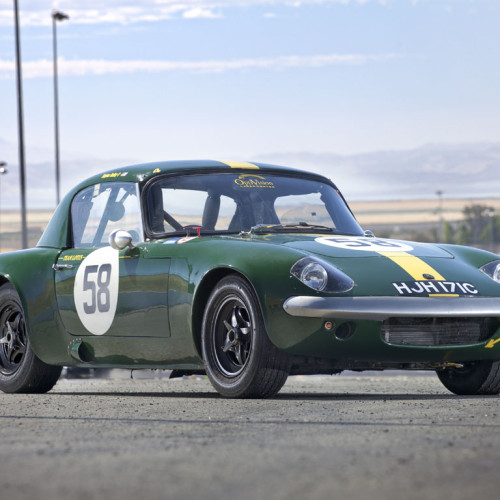 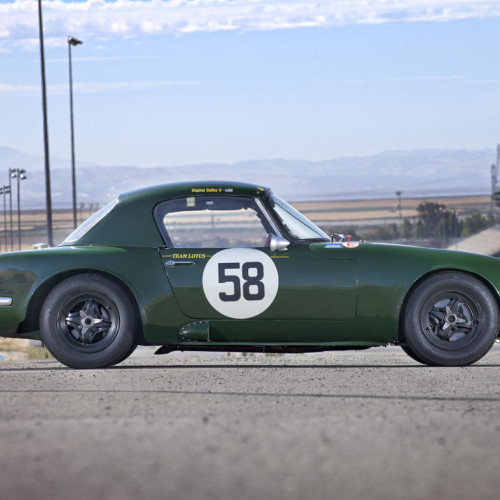 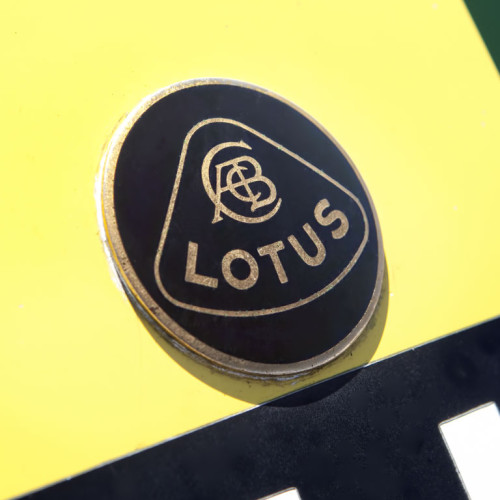 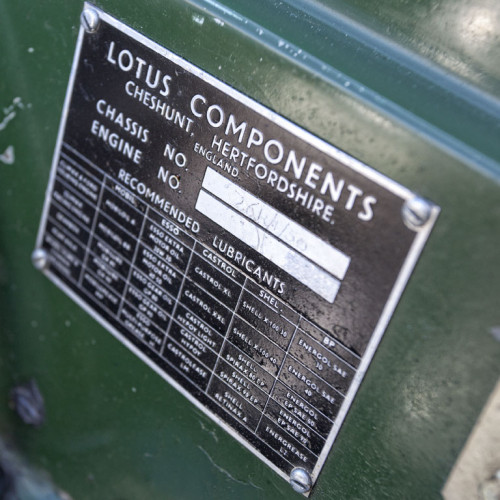 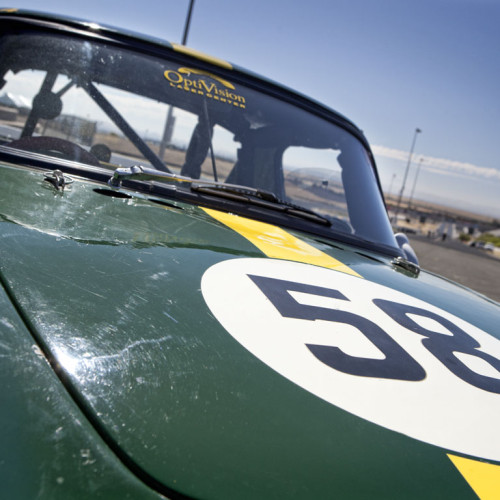 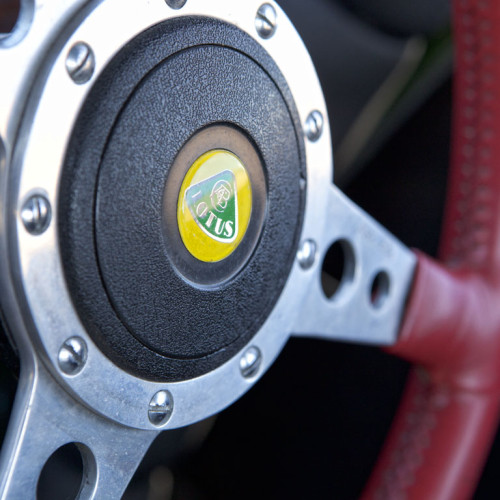 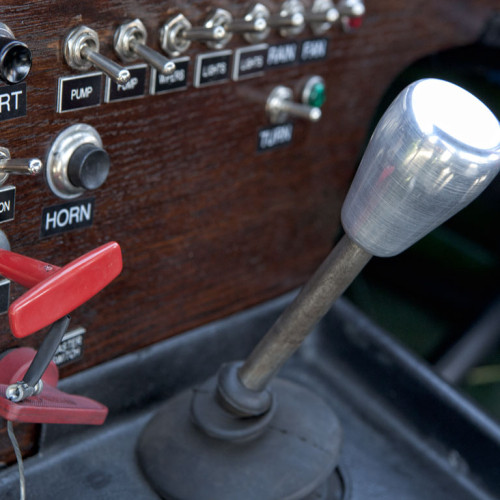 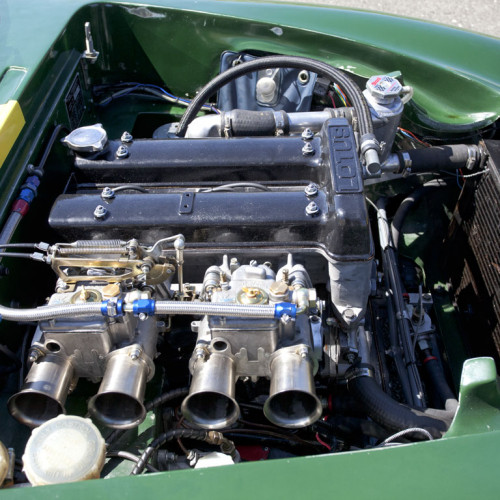 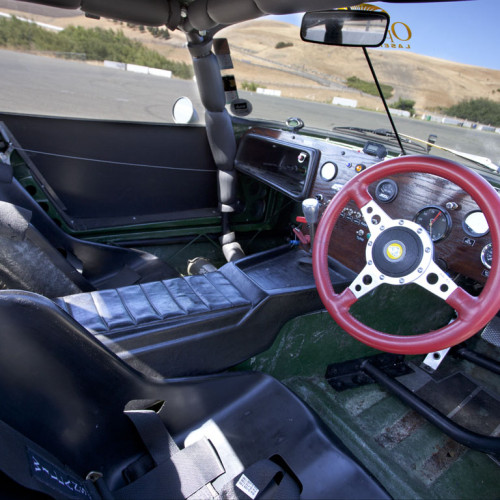 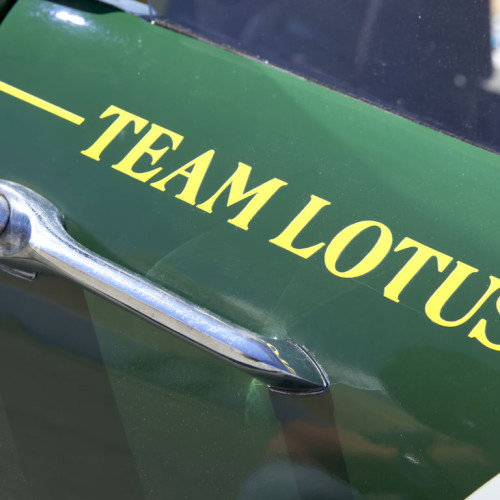 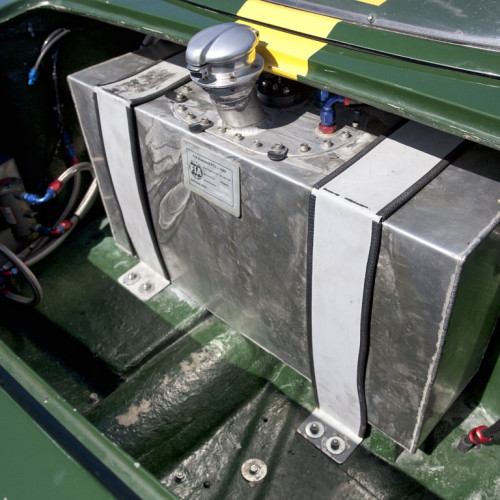 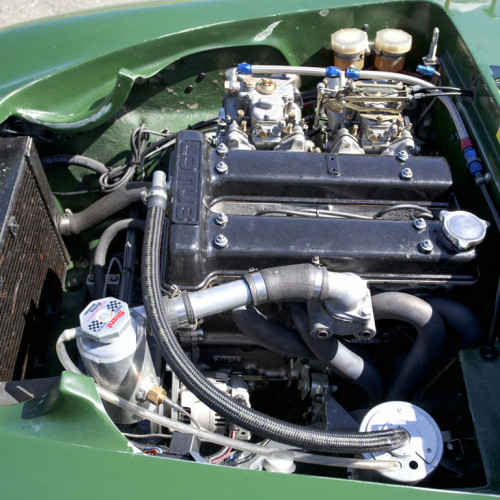 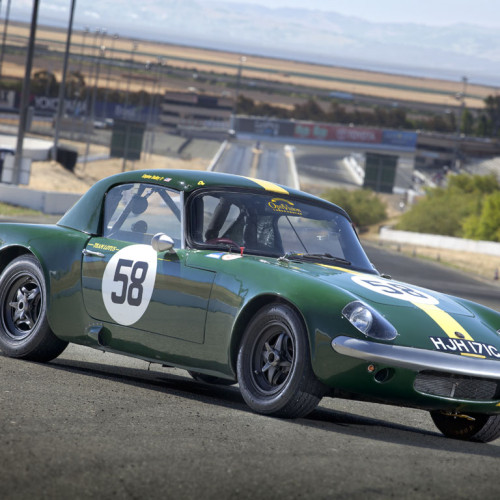 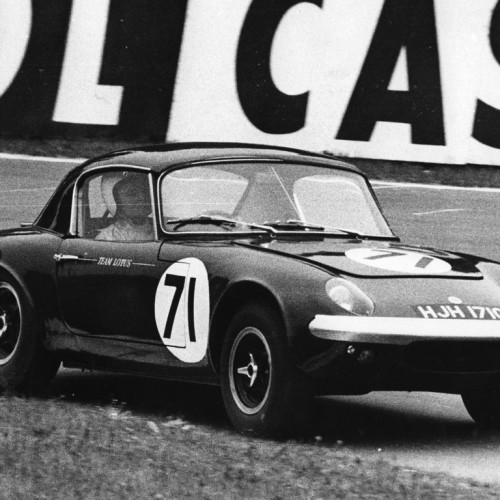 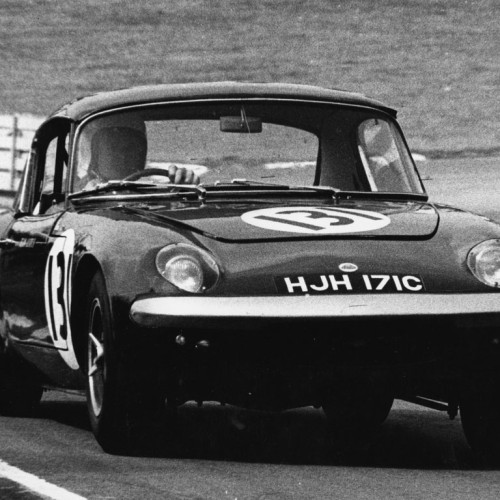 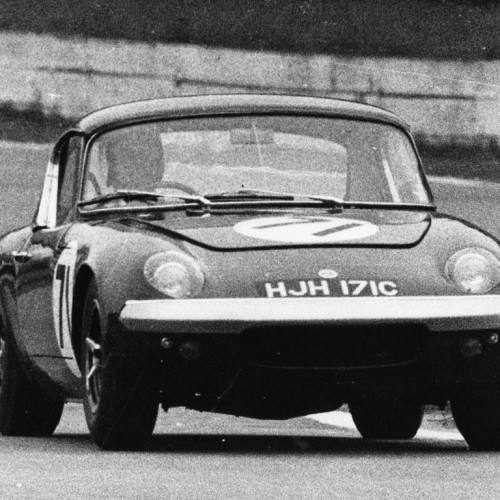 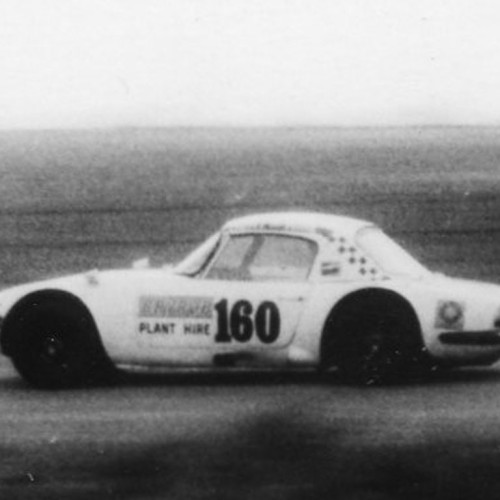 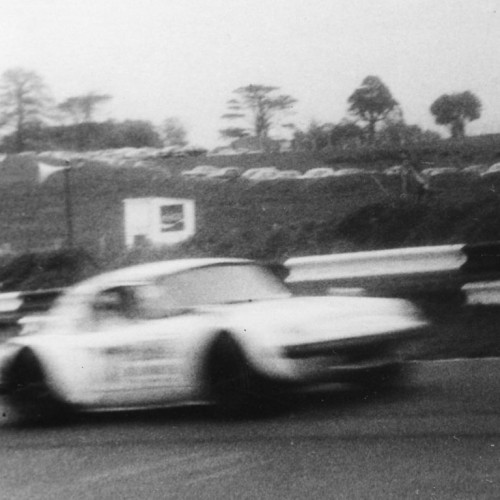 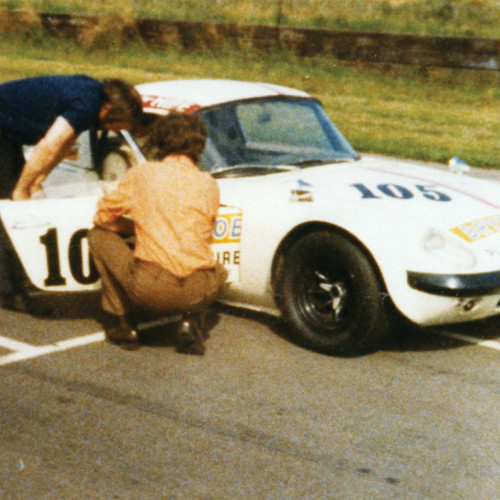 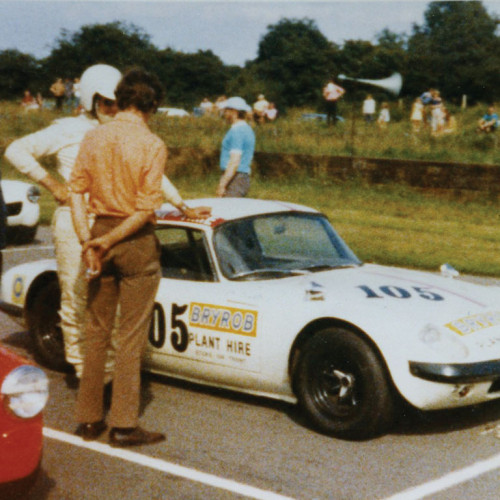 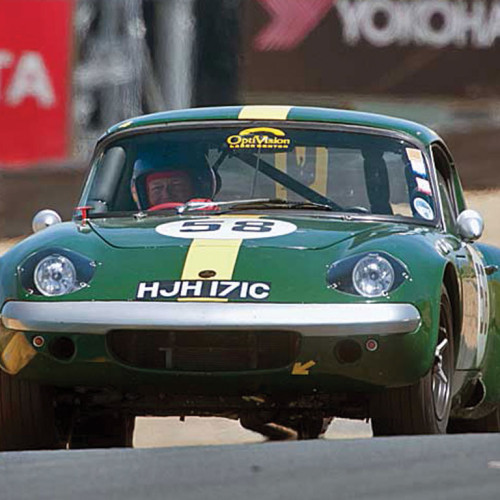 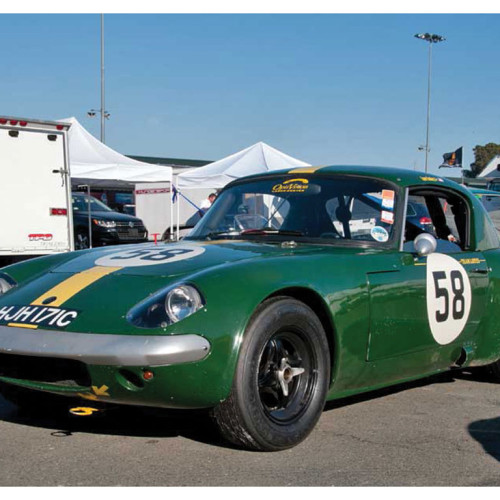 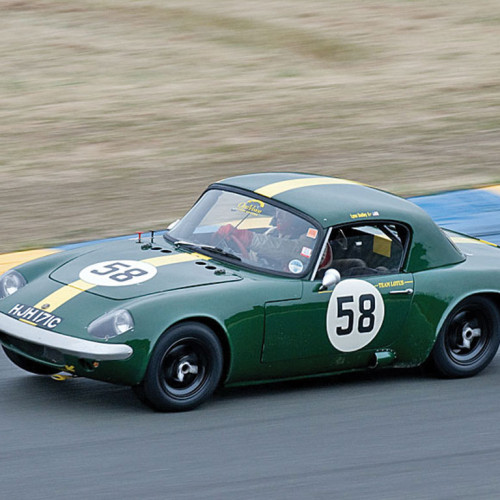 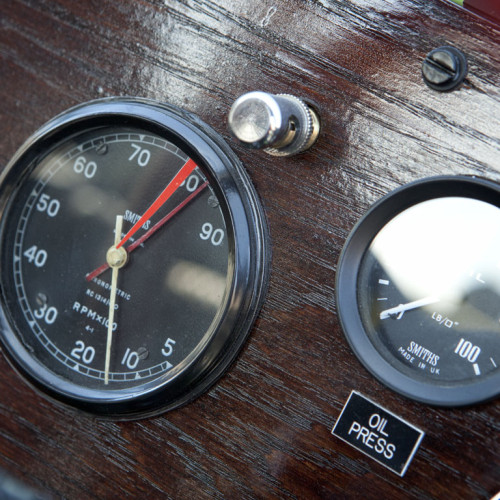 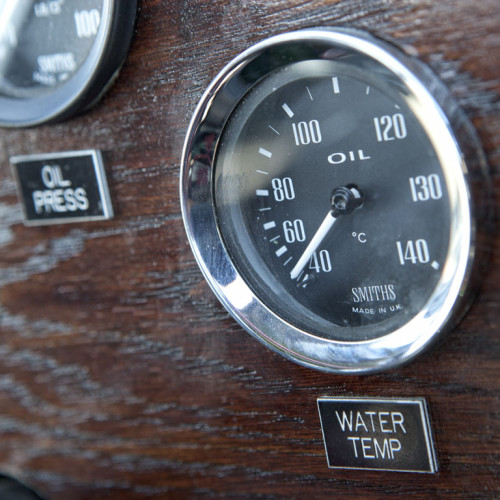 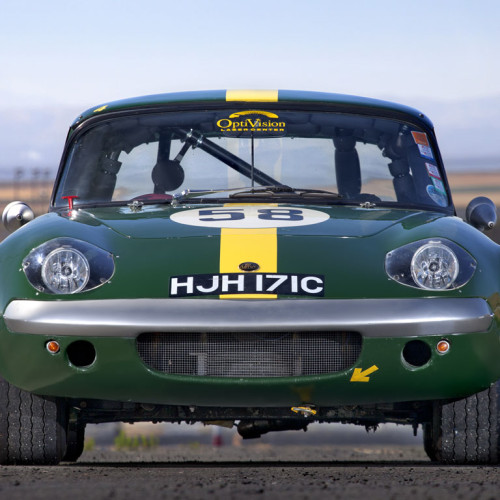 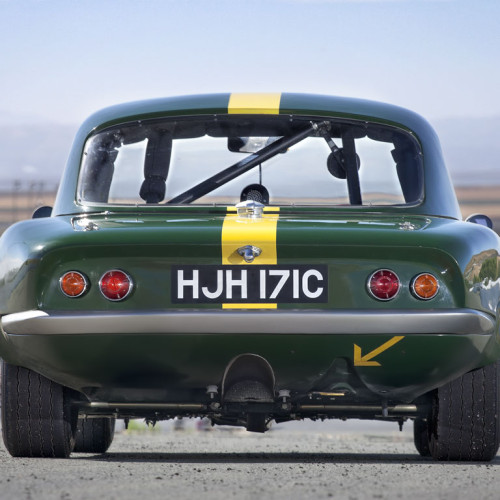 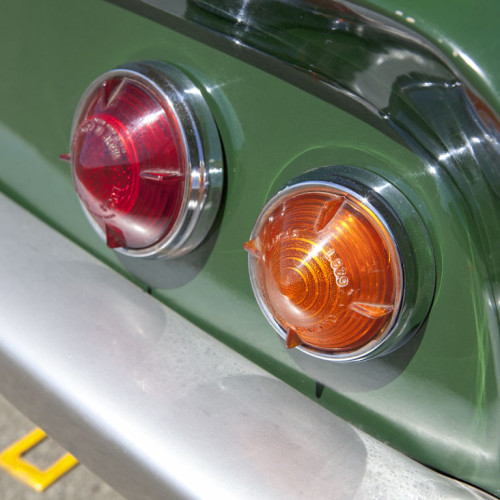