Just a reminder that Malcolm Ricketts is holding another of his workshop open evenings tomorrow night 10th Sept. from around 5.30pm at his Lamer Lane premises, Wheatampstead AL4 8DU.

Malcolm and his lovely wife are super hosts and have a fabulous collection of old interesting Lotus cars to drool over, some of which he races in historic events around Europe.

If past evenings are anything to go by, you get a great bunch of people there. Nibbles and drinks are provided, with money raised donated to your hosts favorite charity.

Dont worry about England playing Croatia, or trying to. There is plenty of time to get back to watch those overpayed primadonnas making fools of themselves, again!

Where exactly is the workshop?

The postcode sent by AnneMarie of Club Lotus seems to be in a field a long way from Lamer Lane.

Can anyone supply an exact Map ref (on Google or Streetmaps) or write out exact instructions on how to get there.
Bill Williams

Head for the village of Wheathampstead. You will probably come in from the east on the B653.

You will come to a cross roads, to the left is the village centre, to the right is the B651 heading north. Take the right turn north on the B651, which is Lamer Lane.

After half a mile you will see a house on the left and then, just past it's driveway, what looks like a turn left into a farm yard and up a small rise. Go in there and the workshops on your left.

Someone please post photo's so the unlucky ones can see!

Thanks in advance from far away
Mark

Yes, photo's would be great, as I live on the Moon and can't make it.

Having just read my posting of this morning, i cant believe my atrocious spelling, forgive me.

Bill, are you going in your elan, how will i recognise you?

AND, so far as I am aware she was Malcolm's FIRST Lotus.

but she has owned me for 39 years.

As for me am am a short fella with a white beard.

I was late arriving, for various reasons, not getting there till about 7:30.

Yes i was there. I asked several people who were short with white hair if their name was Bill, but they all replied, NO! And i didnt see your car as you described it so thought that you must have had a problem getting over. I left at around 7.40 to watch the football, but had a great evening, both at Malcolms and on the pitch! Good to see so many older Lotus cars there, well done chaps.

So, sorry i missed you. I shall be going up to Hethel this weekend on the Sunday, for the 60th Anniversary celebrations. Perhaps see you there?

Yes, a fine evening. Here are the two pics I took before my camera battery gave out - will have to make sure it's fully charged for Sunday at Hethel. Leslie and Bill, good to meet you both and interesting to see Bill's ex-Malcolm coupe with its immortal engine!

Some intriguing cars there, Plus 2 prototype 'Metier II' and Elan estate for which I noticed Malcolm has the body moulds. Plus that Europa/Maserati Merak cross once on eBay and now restored. Great turnout of Elites, Elans, Europas, M100s, an Excel, Elises and Exiges, plus Malcolm's race cars inc Elite and Shapecraft Elan.

Till Sunday, then, and fingers crossed for no rain. S4 estate conversion next to my S3 'Super Safety'

By the time I remembered to take any pictures, it was getting dark! And then my batteries too ran out and I couldn't find my spares. I'll try post my photos later.
Bill Williams 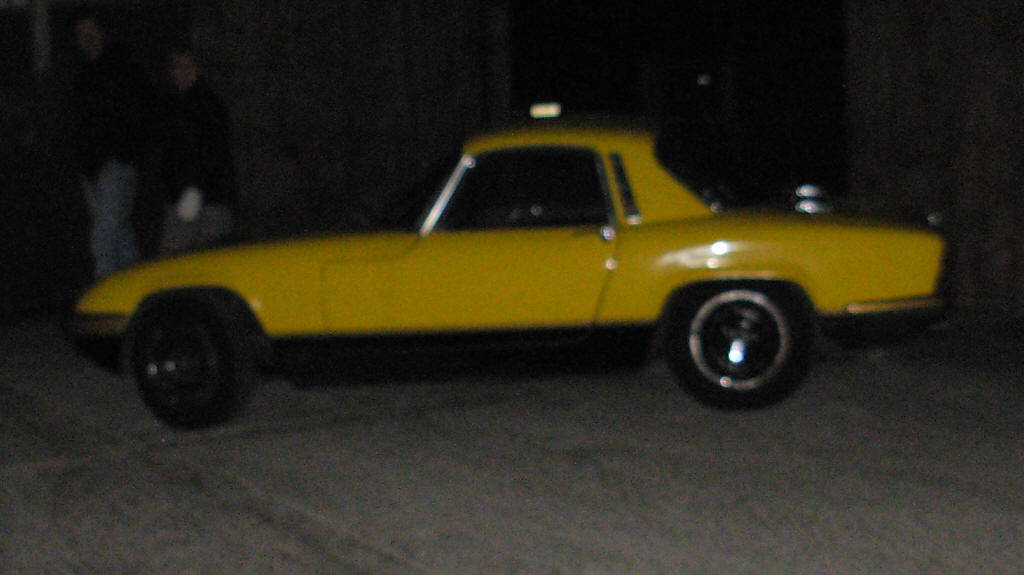 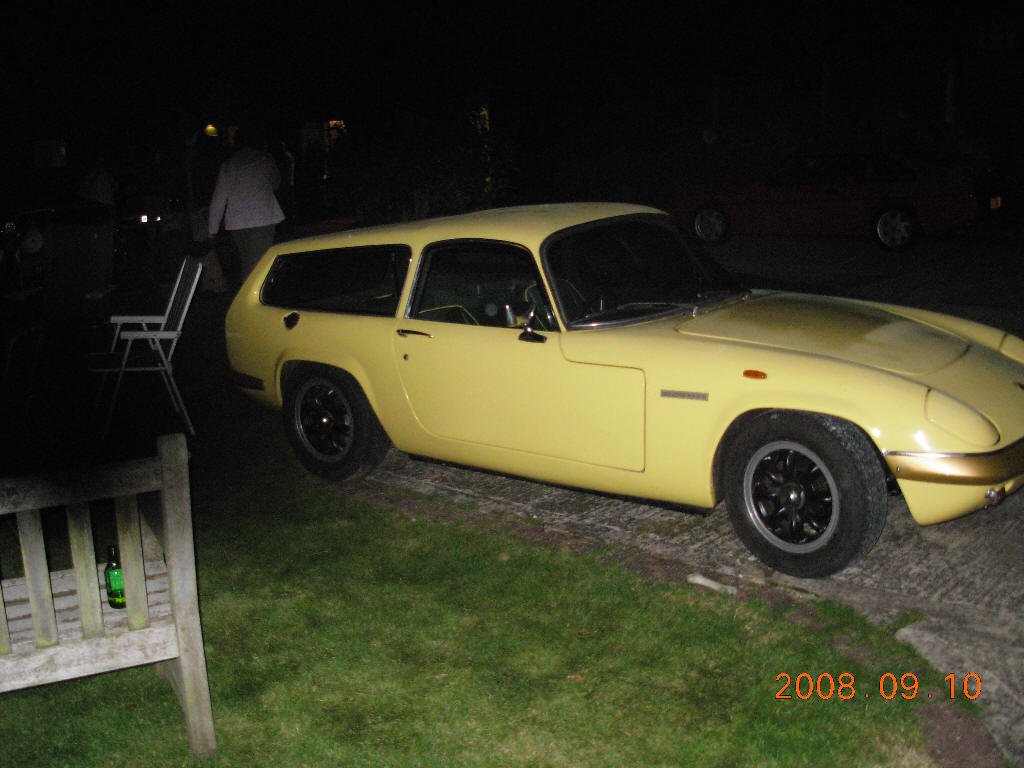 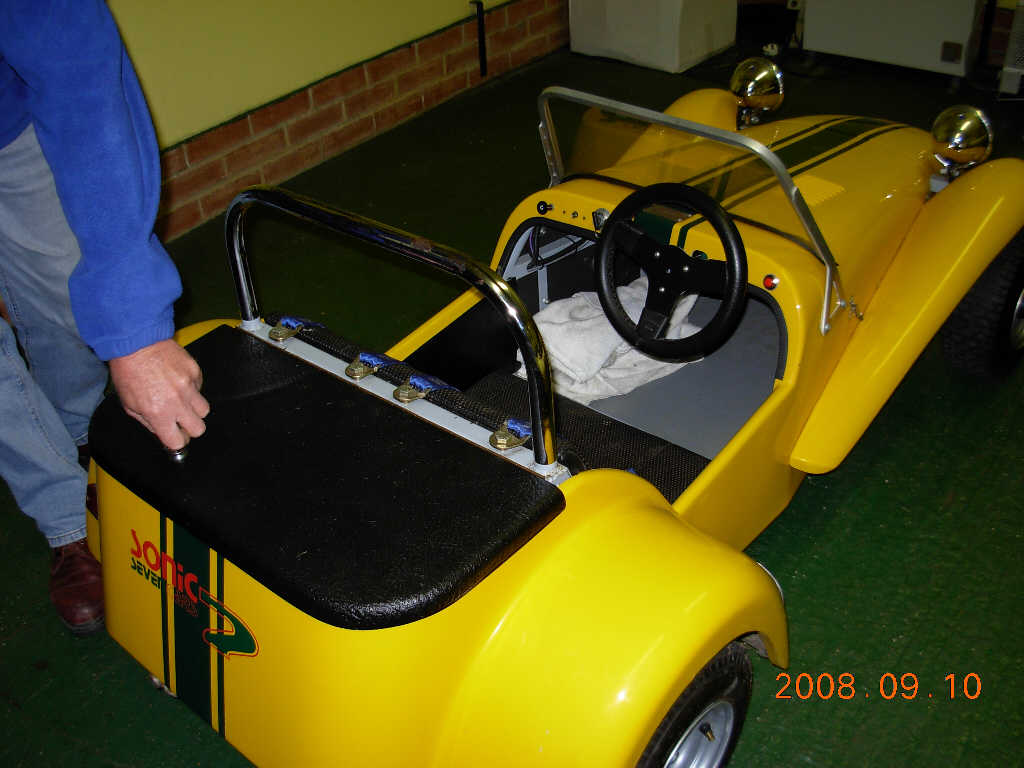 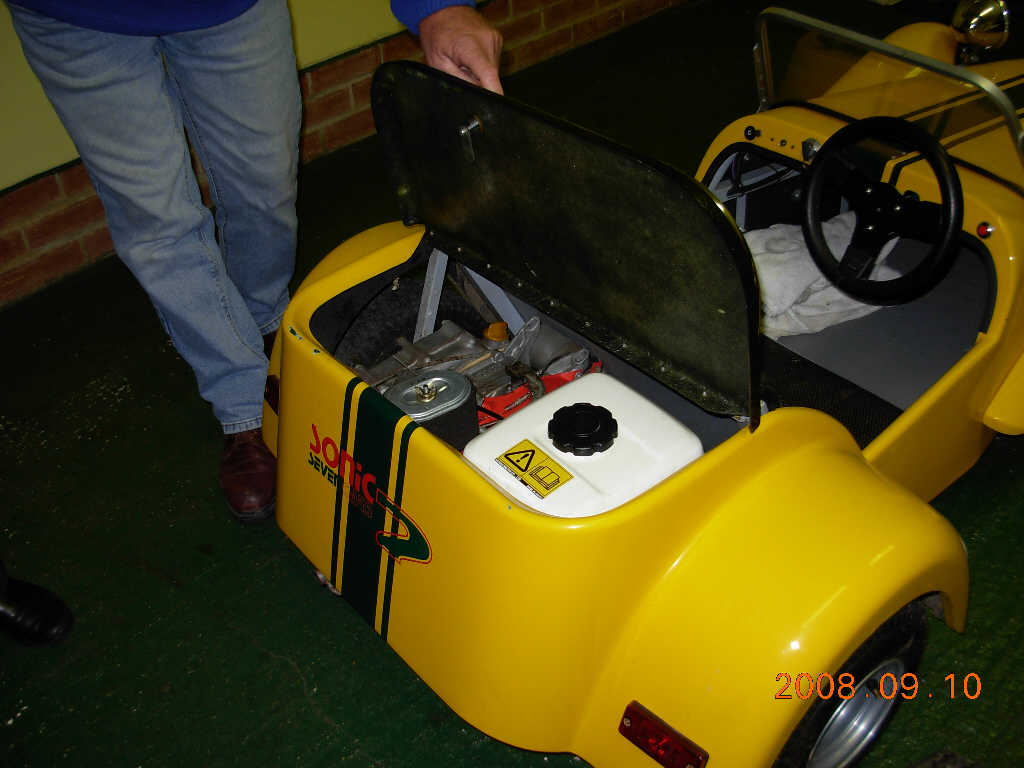 Anyone going to this years open evening.
I hope to call in as I'm in the area later.
Ben

Yes, I'll be there. Pistachio S3 fhc as last year although a much more sorted car now.