My name is Adrien,27 years old, living in France and passionate about classic and sports cars since my childhood. Excuse me in advance if my English is terrible.
I am the proud owner of a Simca 1200s that I own since more than 10 years. It is from 1967, and I am currently the 3rd owner. 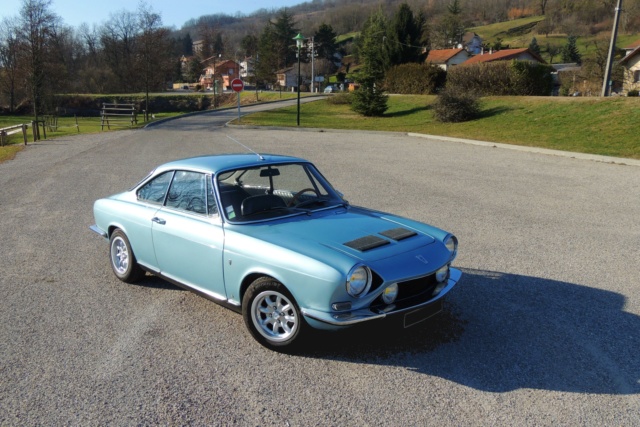 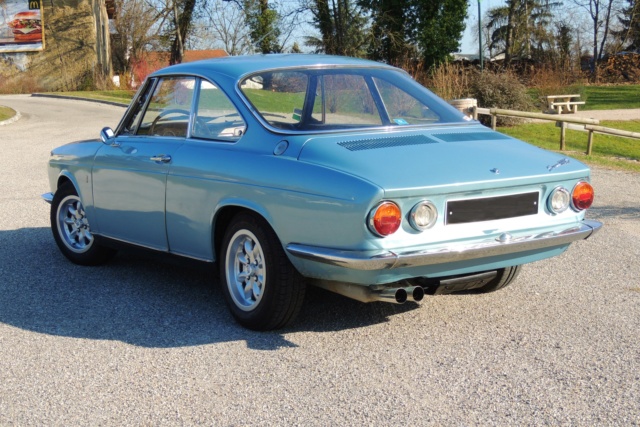 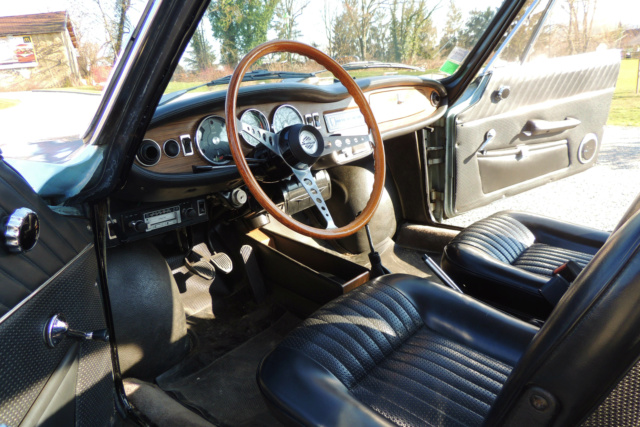 I am also the owner of a splendid Lotus Elan S3 "super safety" from 1968 since a little more than one year.
The interior was re-trimmed and the car was repainted with the BRM team colours.
There is also a Spyder chassis, Tony Thompson big bore exhaust, FIA roll bar (rear and side).
But also Omega forged pistons, larger valves, Cosworth L2 camshafts, an Elan 26R cooling system, better shock absorbers, and some others things…
A very fun car to drive 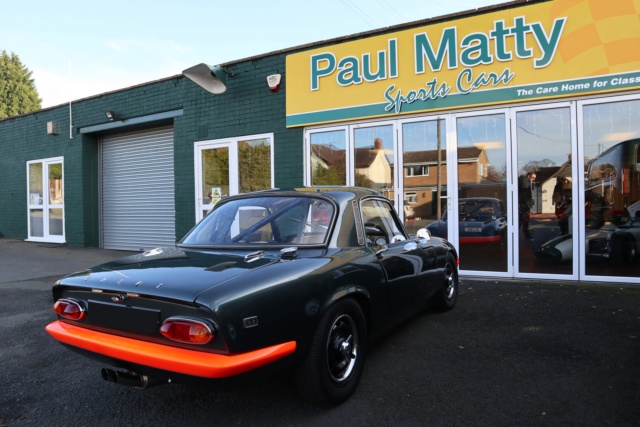 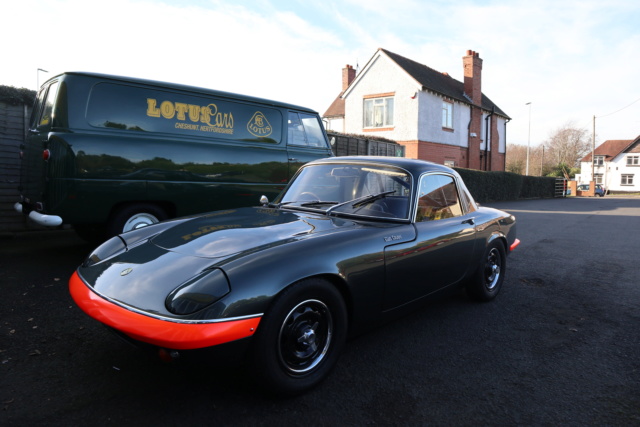 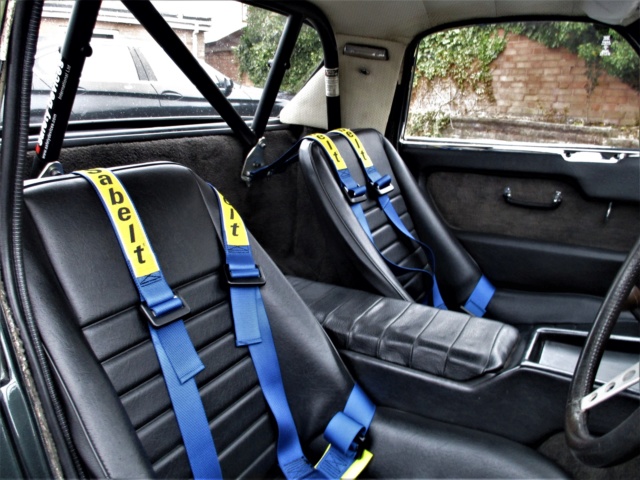 there are quite a few elans in France, though not that often seen on the road (e.g. mine I'm afraid) : I'm glad there is now one more chance to see one...

you'll find this forum very invaluable, for technical issues of course, but not only.

You have fine taste in cars

It's nice to see younger people interested in classic cars.

Welcome Adrien! I saw your car at Paul Matty - it's extremely nice, congrats!

Whereabouts are you in France?

Don't worry about your English, we are communicating about our shared passion.

Welcome Adrien you have a lovely Elan, drive it and enjoy it. Your English is better than most Australians and North Americans and English ( UK residents) for that mater

Welcome to the forums Adrien!

Thanks you for your kind words.

I also use a translator to do not do too much mistakes.

Yes, because my parents love classics cars too, and have many classics. They buy that Simca 1200s when I was 16, before I got the driver's license.

The size difference in the Photo tells it all

Gotta say that, much to my surprise, I like the colour of the bumpers. I'd never have been brave enough to choose it, but it works. In fact it's remarkable that almost any colour combination seems to work well on an Elan.

I think it's vital to use colours that make these tiny cars visible among the vast hulks on the roads today and, given the dark bodywork on this car, the bumpers fit the bill.

Salute! What a wonderful car. Greetings from Canada.

Hi Bienfu,
Where do you live in France.
I live in the Morbihan
Cheers Alan
Alan.b Brittany 1972 elan sprint fhc Lagoon Blue 0460E