So what other ?raw? non Lotus sports cars have you owned ?

I?d love to have photos to show you. I took very few pictures of my own cars, and most have been lost over time. If I took photos any of my cars would not have been the reason for taking them; the car would have been as background; behind a girl friend. I loved all my cars, and drove them a lot, but I never thought of taking photos of them. I have a few photos that other people took, but they are mostly of my race cars. There were photographers who would go to all the races and take photos to sell. Usually about a week or so after the event, you?d get a proof sheet in the mail, sort of like old school pictures, but I never bought any.
I had many photos of auto racing, such as Sterling Moss? Lotus 19 at Laguna Seca in 1961. Although my mother was a camera nut, and I had access to good cameras; almost all my shots were with a simple box camera, and the cars are quite small. I did have a lot of really good movies, shot with a Bolex, but I loaned the movies to a friend, and someone stole them. I keep hoping they will show up on YouTube.
Now, of course, everyone had their iPhone, and takes thousands of pictures; I don?t even do that.
Tim

I own a series one land rover, not very sporty but definitely raw

Another to add to the list . Having tried to build an a Ultima before and giving up, this time I bought a part built car and built it with a friend, who had already built a can am version. Took 2 years and tbh I didn?t do much of the build. Amazing presence on the road but finished at a time when I had little chance to use it, so sold on. LS3 with 550bhp 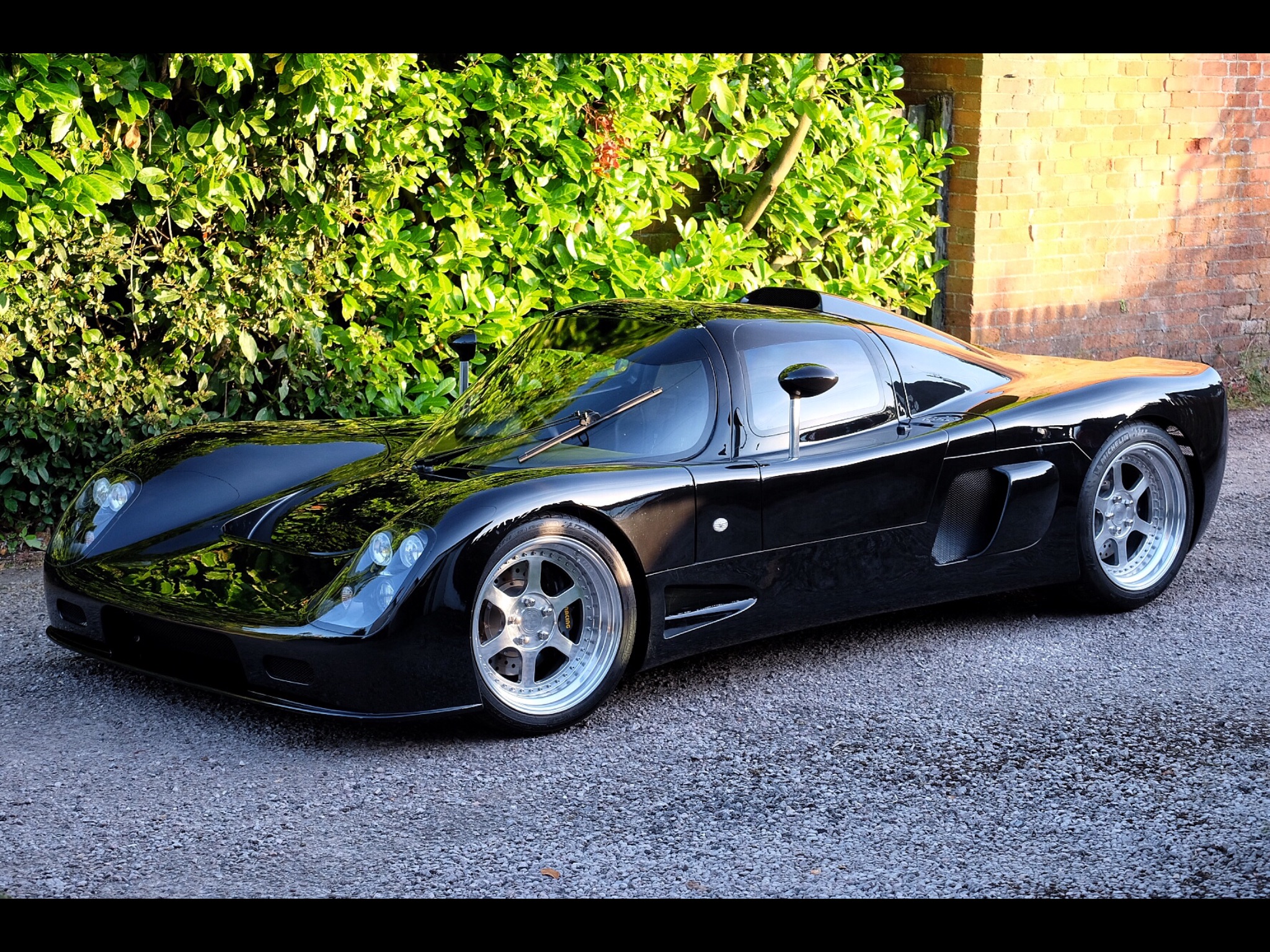 Need to tick the box on owning a Cobra rep. Always make me smile when I see one
1970 Elan Plus 2 S

First sports car was a ratty MG TC. Drove it home 500 miles in Midwestern US February . 18 at the time. Can't get much more raw than that can you? Since then quite a few MG's, Sprites, and a XKE thrown in. Wow that takes me back. When living with my parents some 33 years ago, a neighbour had one. I spent ages looking at car and the owner kindly shared some club magazines, where I remember the story of the G15 club giving the Ferrari club half a lap head start at Castle Combe, before chasing them down

At the time I had just sold my Elite 501 and had this guy lined up to check over a G15 for sale at the summily price of ?3,500. Unfortunately the car sold the morning of inspection. Ah well, was not meant to be Quite the hoot on track.

Based on the qualifications of:

You've been looking at mine since 2012, perhaps you thought it was a Lotus!
Meg

Any photos of the Porker. Had same era car. Loved it until headbolts went My first car was pretty raw, a Morgan F4 3 wheeler, bought when I was 15 got going and used everyday from 16 with no hood or wipers. Needed a more comprehensive rebuild after a while. Rebuilt and sold to one of the designers of Concord who took it to the South of France who still had it over 40 years later.

Both my brother and I had G15s, very basic compared to an Elan.