Who remembers this little guy from the 60's

Did you have one when you were a young fellow back in the 60's. Brings back lots of memories, at least for me. Sat in the back of a Rover 90 with a bag of crisps with the salt in the blue wrapper. A dozen "Ton up" boys ripping past on their bikes making a noise that would wake the dead. Was it also the Esso garages where you got the stick on bullet holes? I remember seeing lots of cars with windscreens covered with them.

Their giggle ? The Esso sign means happy motoring ? sung by a girl with a strong Welsh accent IIRC.
Esso Golden now that was real petrol!

and the tigers tail 'put a tiger in your tank'

I remember the bullet holes but not where they came from. Yes, the tiger tails and signs with tiger in your tank.
Mike

...And Green Shield Stamps that my sister and I had to spend ages, licking and sticking

The stick on bullet holes were also from Esso, a James Bond promotion. Daddy wouldn't let me stick them on the Humber Hawk, he said they "lowered the tone".

The Humber also had a tricky to find fuel filler cap. It was a removable reflector on the RH rear light cluster. The picture below shows a locking version on the Super Snipe.

That reminds me of the flip down rear number plate to access the fuel filler cap on the Mk II Ford Zodiac.

Spyder fan wrote:The Humber also had a tricky to find fuel filler cap. It was a removable reflector on the RH rear light cluster. The picture below shows a locking version on the Super Snipe.

Alan, allow me to show you how we do it over here: 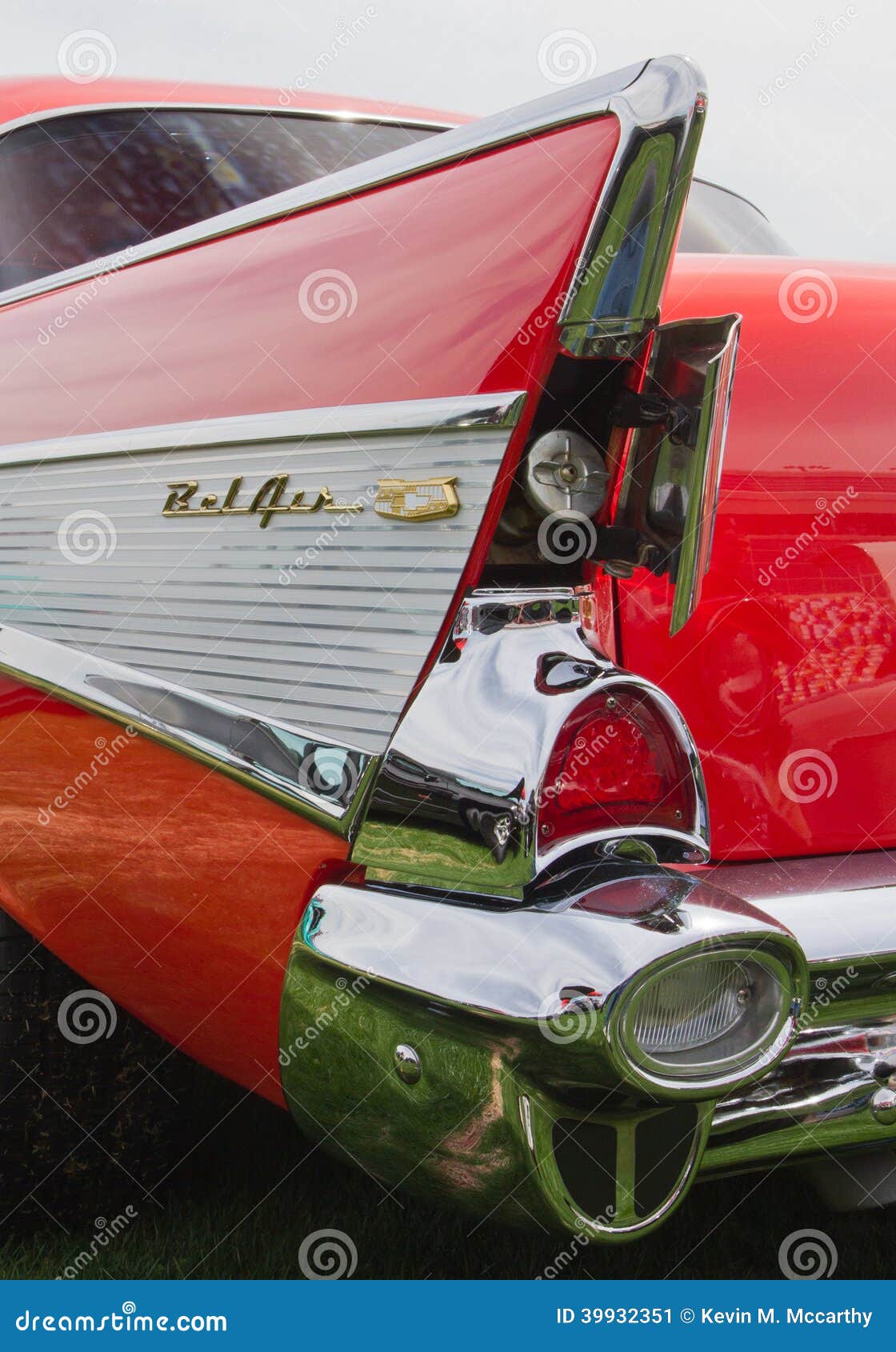 My first car was a Hillman Imp, I remember the first time I tried to the car with petrol.. Couldn't find the filler cap anywhere. Nobody told me it was under the bonnet (hood)!!

My first car was an Imp, yes I remember that now!

In the seventies I worked in a petrol station serving petrol and finding the fuel filler in some cars was initially a challenge. I did have someone come in in a Humber and they were shocked that I just opened it. A couple of events: had a fully loaded hearse come in for petrol that wasn't too nice! Filled a Cortina with 2 lovely girls in, as it pulled away fluid poured from the back. I ran and stopped them, knelt down and it was petrol. Open the boot and there was 4 gallons of four star swishing around the boot floor. The rubber connector had come adrift - they just drove off not sure what else they could do! Hope there were no sparks!
Steve