twincamman wrote:WELLL THIS PROVES jEFF NOT ONLY DOESNT READ ALL POSTS HE PLAYS FAVORITES WITH HIS LITTLE FRIENDS ?..no Lotus value indeed!!!! perhaps if I wrote 2 pages of what colour should I paint my car THAT would be more accepable to him?.and the cams are not the same ? .the dowel is placed in different places when installed on the car , If you believe they are the same and make the same error I did believing the cams are identical there is grief getting things to run correctly sshheessh what a untrusting group of bodgers some of you are ?...

1. Jeff plays favourites with his little friends. Who are you referring to? Please let me know who are my little favourite friends.

2. I stated no Lotus value. Occasionally mentioning a technical fact in pages of rambling adds no value to the Lotus Elan Community. There is a major difference from Lotus content and Lotus value. I moved the thread to Free Parking to allow you the leeway for your ramblings and trollings.

jeff
Jeff Cocking
LotusElan.net
1970 S4 SE
"Someday I will spend more time on the Elan and less time on the website."

rgh0 wrote:However I do try to make sure any issues with accuracy of stuff is corrected is corrected if I believe something is wrong and potentially misleading to others.

jeff
Jeff Cocking
LotusElan.net
1970 S4 SE
"Someday I will spend more time on the Elan and less time on the website."

That would be a first.

This thread has turned into a 'must read', but I'm really not sure why.
What on earth is going on? Somebody please enlighten me.
Graeme
S4 SE
S2 GTS
Peterson JPS Exige

We just can't help ourselves, it's like watching a car crash

And some of us just want to kick that hornets nest or better still........ 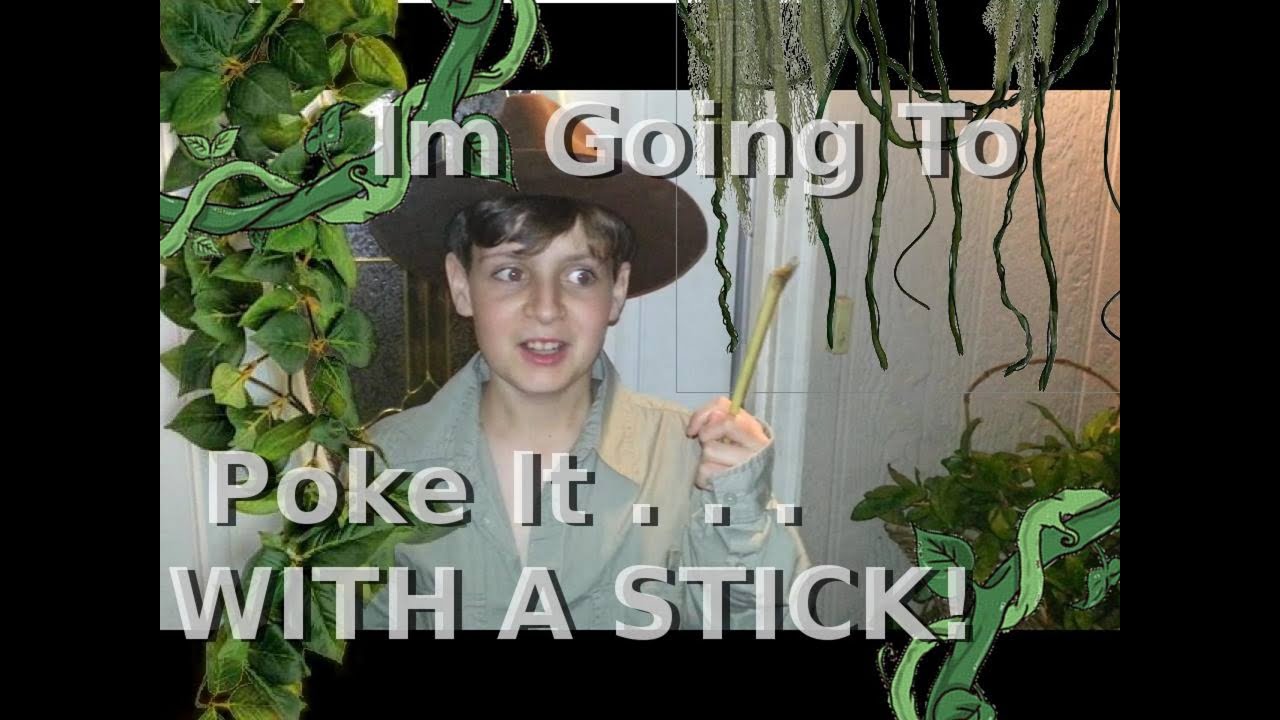 see ????? fun fun fun ?its not all about bump steer and nuts and bolts l

twincamman wrote:see ????? fun fun fun ?its not all about bump steer and nuts and bolts l

I have to take my meds now ?.ed

I love you man!

I love you man!


Just because someone doesn't love you the way you want them to, doesn't mean they don't love you with all they have.

Ralph and Edna were both patients in a mental hospital. One day while they were walking around the hospital swimming pool. Ralph suddenly jumped into the deep end. He sank to the bottom of the pool and stayed there. Edna promptly dived to the bottom and pulled him out.

When the Head Nurse became aware of Edna's heroic act she immediately ordered her to be discharged from the hospital, as she now considered her to be mentally stable. When they went to tell Edna the news she said, 'Edna, I have good news and bad news. The good news is you're being discharged, since you were able to rationally respond to a crisis by jumping in and saving the life of the person you love. I have concluded that your act displays sound-mindedness. The bad news is, Ralph hung himself in the bathroom with his belt right after you saved him. I am so sorry, but he's dead.'

Edna replied, 'He didn't hang himself, I put him there to dry. Can I go home now?'
Steve

Been thrashing about the country side .........good story ?lan fan

My work here is done ..there are more boring web sites to rekindle