A last question about con rods. Do you know where the early connecting rods fail ... bolts or in the con rod member?

My understanding was that the 5/16 inch bolts in the early rods were the weak point and the main advantage of the 125E rods was the move to 3/8 bolts. However I have never seen a failed early rod. I have seen 125E rods that have had both rod failures and bolt failures they where not using high stregnth rod bolts.

I'm going to add to this 14-year-old thread just because it's the only reference I've found when trying to identify my connecting rods! My rods match what the OP describes - except mine are SDF 26 instead of SDF 9A. The OP says he believes they are the original rods from the factory and I have no reason to believe that my rods were ever changed - it's possible they were swapped out in an '80s rebuild but I can't verify that and I doubt that they were. The rod bolts measure to 11/32" FWIW.

I've found that SDF is still around and they seem to be purely an OEM supplier? http://www.sdf-auto.co.uk/
The "26" stamping makes me think that Lotus must have used these at some point instead of the 116E rods that I would expect to find in my engine. (S2, 26/4461, engine LP2946LBA) They certainly don't seem like something you'd swap it if you were going to the trouble of replacing rods.

This is what mine look like. They'll be getting replaced with beefier ones! 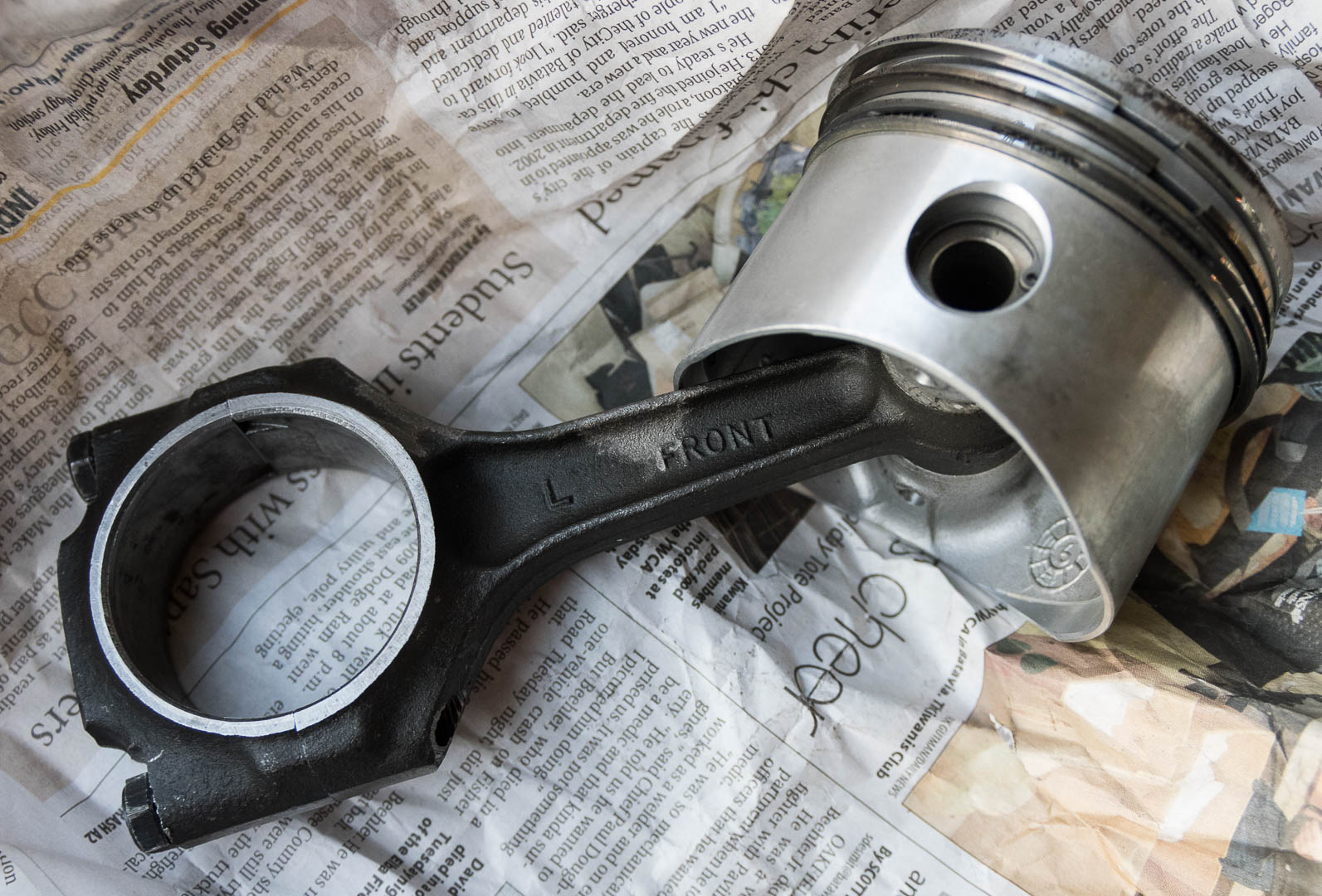 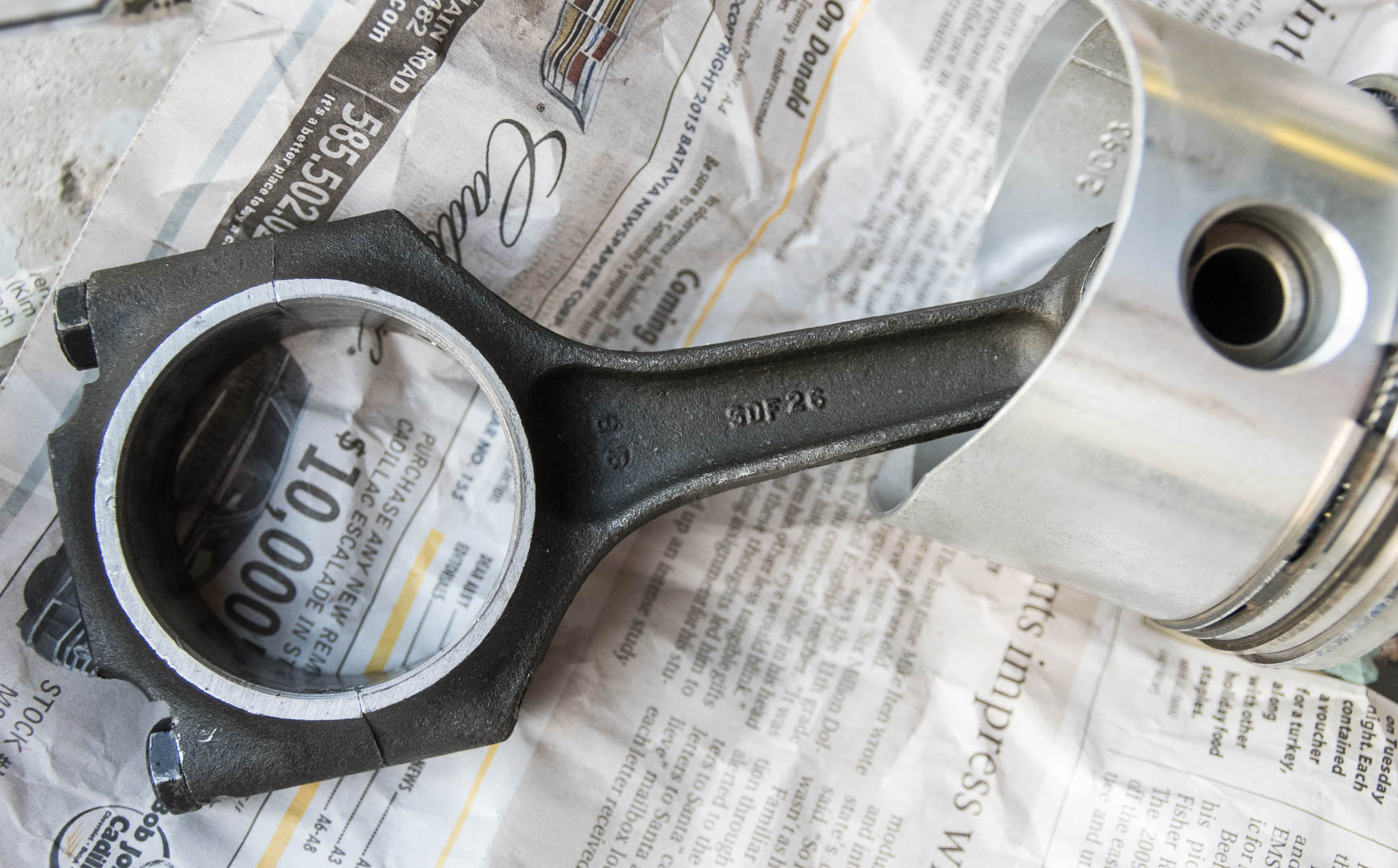